Marcus was previously commissioned by performance artist Carolyn Savage to compose an original piece of music, record and edit accompanying dialogue and develop an accompanying sound installation, to be used as part of her exhibition Embrace DNR. 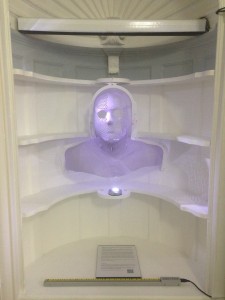 Embrace DNR: Sound Installation presents an illuminated radiotherapy mask.  Using audio samples edited from interviews with the mask’s owner, the mask continues to breath…  Viewers are encouraged to engage with the piece using a touch sensitive…

Proud to have completed ‘Verisimilitude II’ in time to compete in the Archiact Global VR Jam! To see someone playing it alongside actual game footage see:

If you have an Android phone and would like to play it yourself, VR gaming site www.wearvr.com has kindly featured the app:

Or it can be directly downloaded from the Google Play store.

Currently, five star rated on both sites, the application has been receiving some excellent feedback:

Maxim Tsai via You Tube:
“I still… 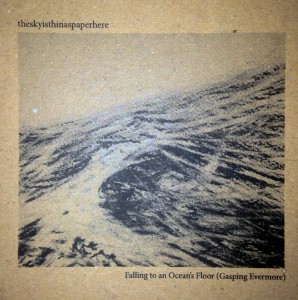 ‘Falling to an Ocean’s Floor (Gasping Evermore)’, the new album by theskyisthinaspaperhere, is now available on CD and digital download through Bandcamp. Over the course of eight compositions recorded from 2000-2013, theskyisthinaspaperhere combines post-rock with ambient electronica to create a dark, brooding melancholia.

To listen to the album in its entirety or to order, please click here to visit Bandcamp. 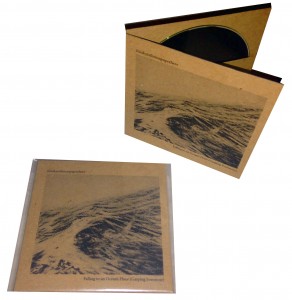 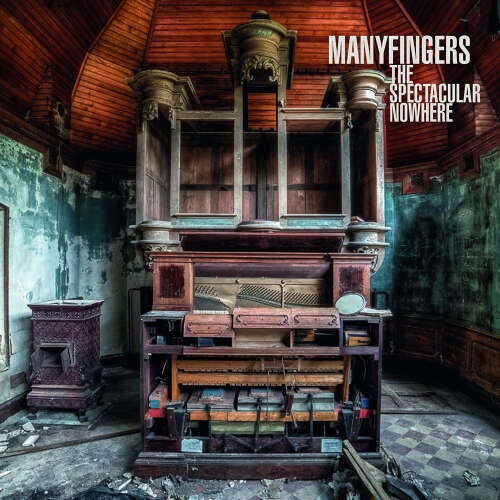 Having previously recorded and co-produced Manyfingers’ second album, ‘Our Worn Shadow’, it was an absolute honour to be asked to return to mix and co-mix several tracks, as well as assist with additional drum recording and production duties.

Second performance, ‘Verisimilitude I’ and more at Fascinate Conference 2014, Falmouth

Returning to Falmouth for the second instalment of the Fascinate digital arts conference turned out to be every bit as incredible as the previous year, this time contributing three items to Fascinate’s programme. Here is a short highlights video of the second TSITAPH performance at Fascinate Conference 2014 in Falmouth, this time performing alongside Chris Cole (Manyfingers) on drums and looped guitar.

In addition to the performance, Chris and Marcus also ran a hugely enjoyable live looping workshop and generative music demonstration as…

Earlier this year, I entered several pieces of work into Noise Festival 2014. Of the four entered, a total of three pieces of my work have been marked ‘Excellent’ by the Festival’s team. 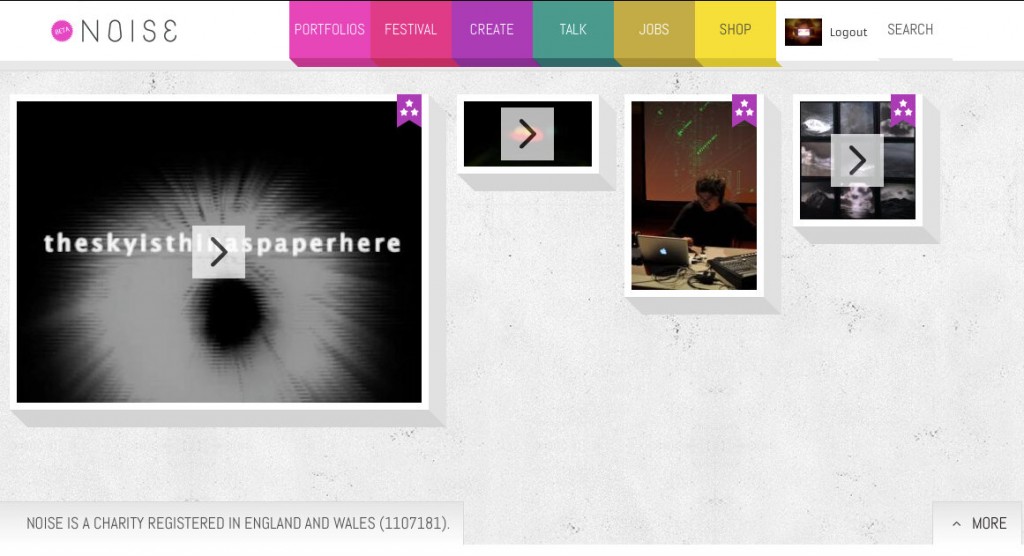 Verisimilitude I at Camaradas 2014 Mexican/UK competition

Virtual Reality art installation, ‘Verisimilitude I’ had its first exhibition at the Mexican Embassy in London earlier this month, after reaching the final stage of Camaradas, a Mexican/UK art competition. 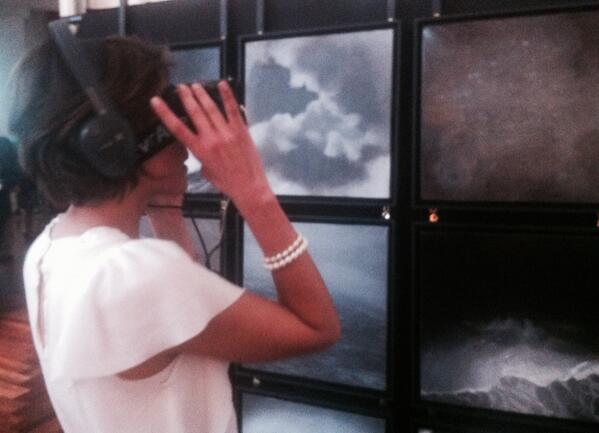 The installation, which combines original oil paintings by Pilar Cortés with an iPhone-based virtual reality application and generative music, was hugely popular at the event, narrowly missing out on first place.

Here at long last, is the video of my performance at Falmouth University’s 2013 Fascinate conference and showcase.  I completed it several months back and put it up on Youtube, but have only just remembered to post here.  Thank you again to the organisers and everyone who attended.

The performance features a montage of several compositions reworked along with new material. 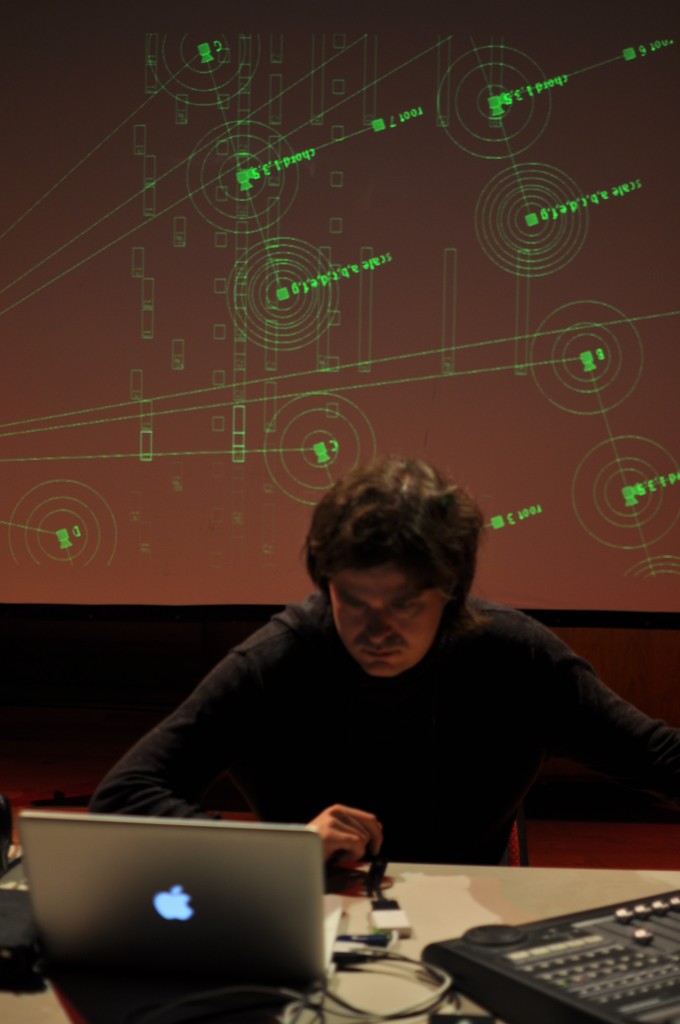 Thank you everyone who attended my performance at the Fascinate Showcase at Falmouth University.  It was a fantastic few days and I hope very much it continues for years to come.  It was an honour to perform at it – thank you to those who spoke to me afterwards for your kind words and extra special thanks to Ian, Carolyn, Thanos and the many others who put together this outstanding event.

For anyone who did not get to see my piece, I will hopefully get round to editing a…

Very proud to announce that I am one of 12 recipients chosen for the 2013 Fascinate Digital Arts Grants, supported by Arts Council England and Falmouth University.

Currently, I am preparing to perform as part of the conference at the showcase event. Stage times yet to be confirmed, but details are roughly as follows:

TICKETS are £12 each available from: